An introduction to Rune Dahl Fitjar

I trained as a political scientist in Bergen and at the London School of Economics and Political Science (LSE), gaining my PhD in Government from LSE in 2007. My thesis was on the drivers of regionalism in Western Europe. From 2007 to 2013, I worked as a researcher at the International Research Institute of Stavanger (now Norce). During the 2011/2012 academic year, I was a visiting scholar at the UCLA Luskin School of Public Affairs.

In 2014, I was awarded the Lyse Research Prize, which recognizes excellence in research at the University of Stavanger. In 2012, I won the Stavanger Forum Prize for Communication of Research for actively presenting my findings both to an academic and a public audience. In 2019, I was awarded Region Stavanger’s Ambassador Prize for attracting academic conferences to the region.

Several of my core research interests

A collection of my work 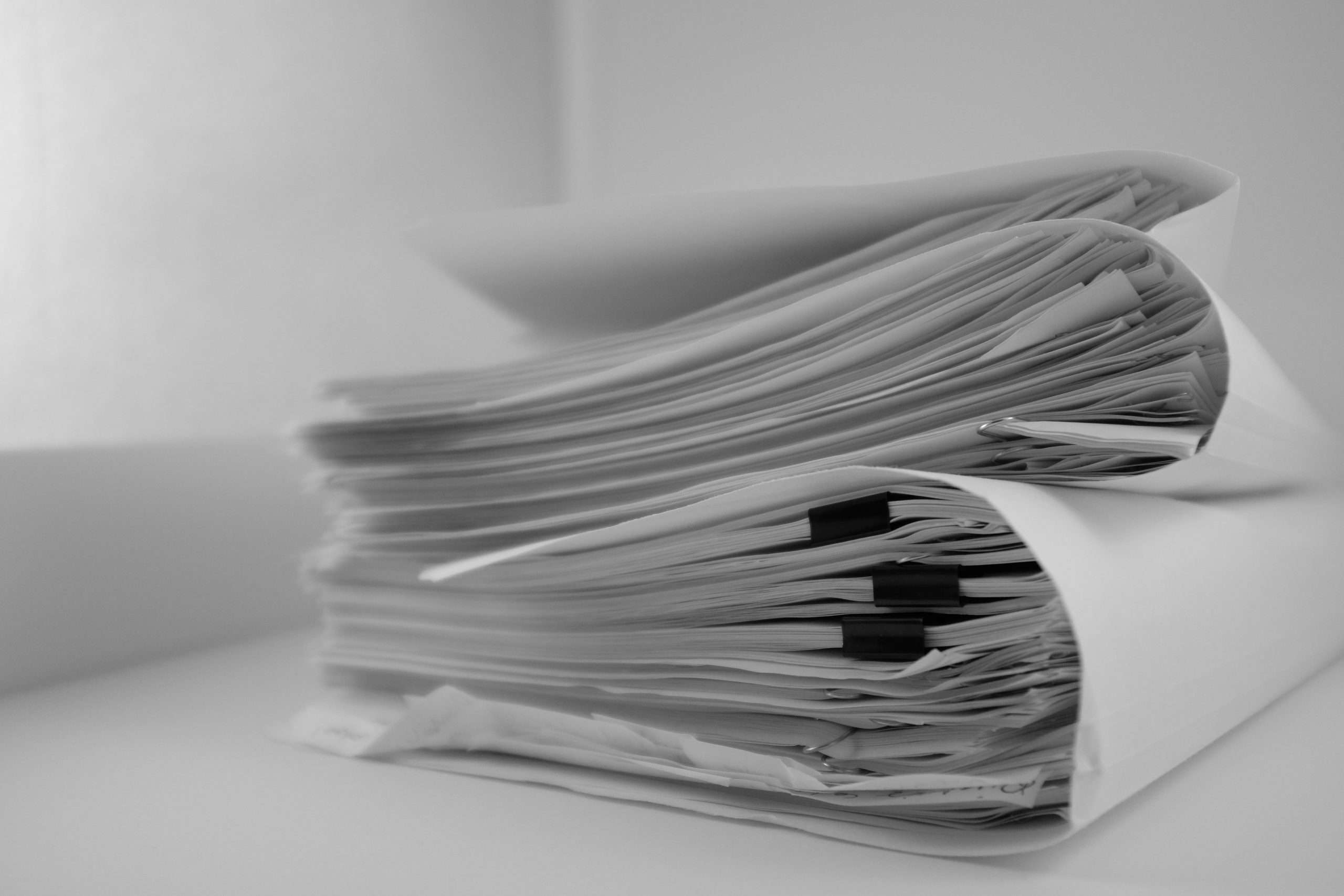 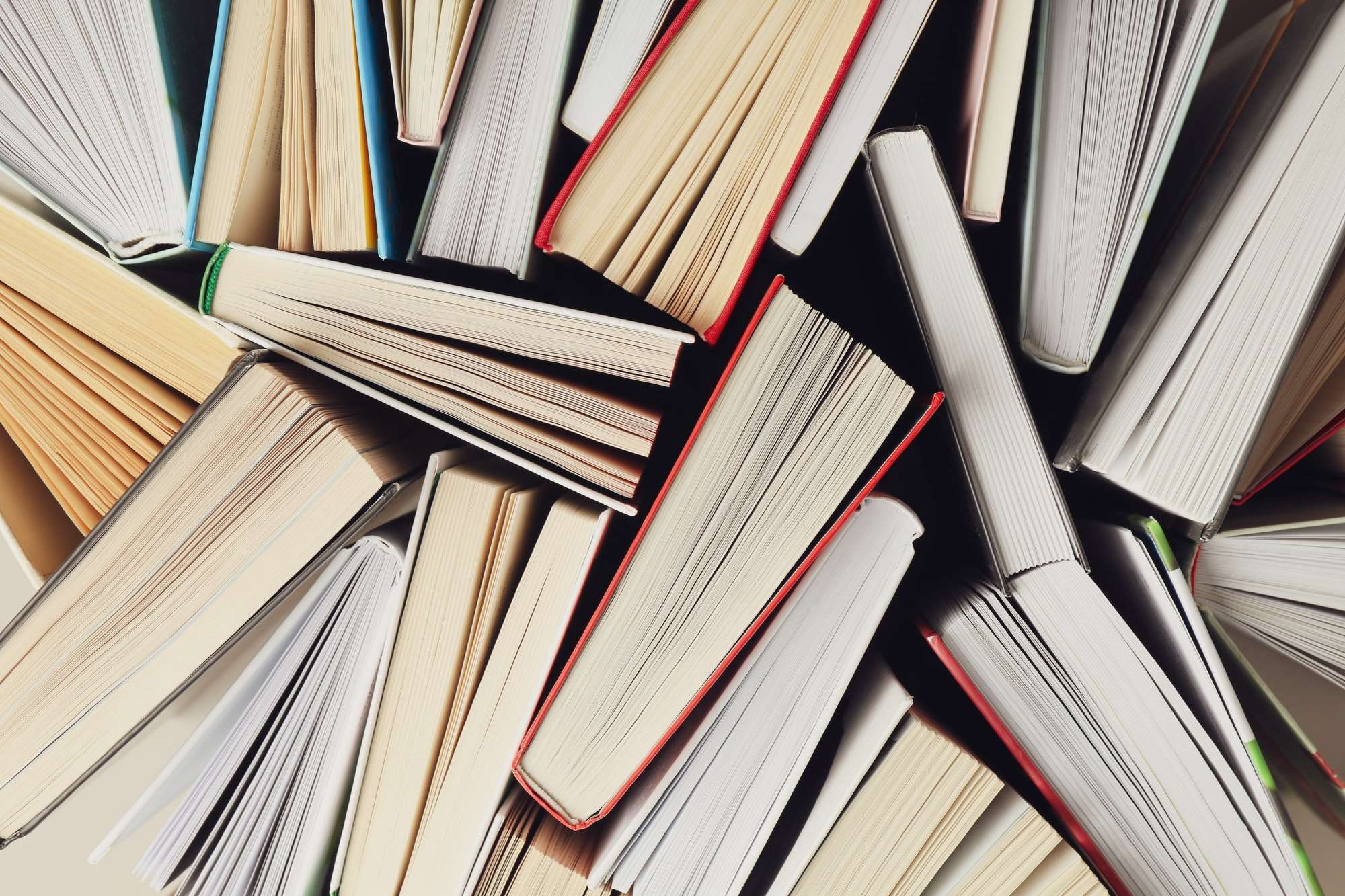 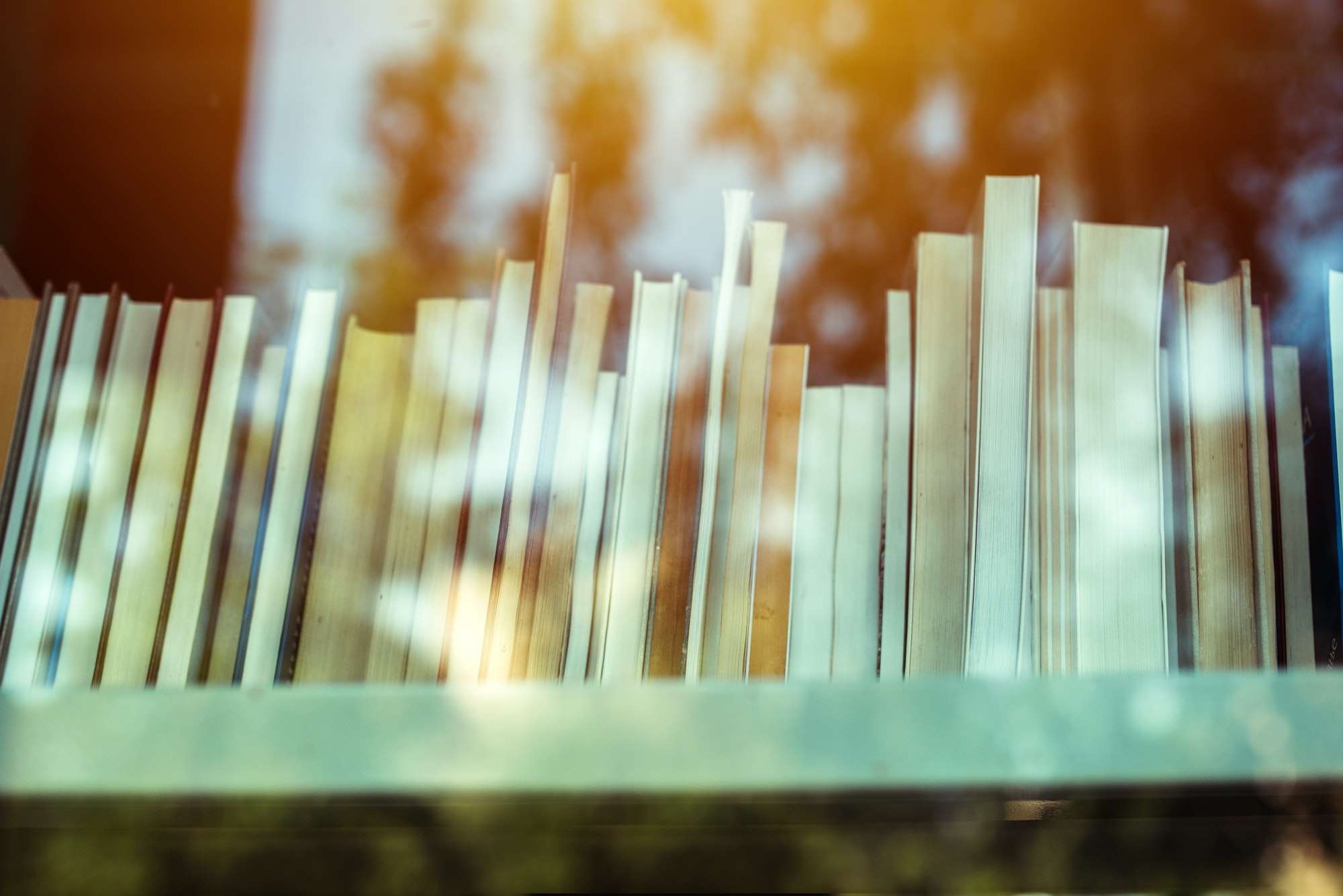 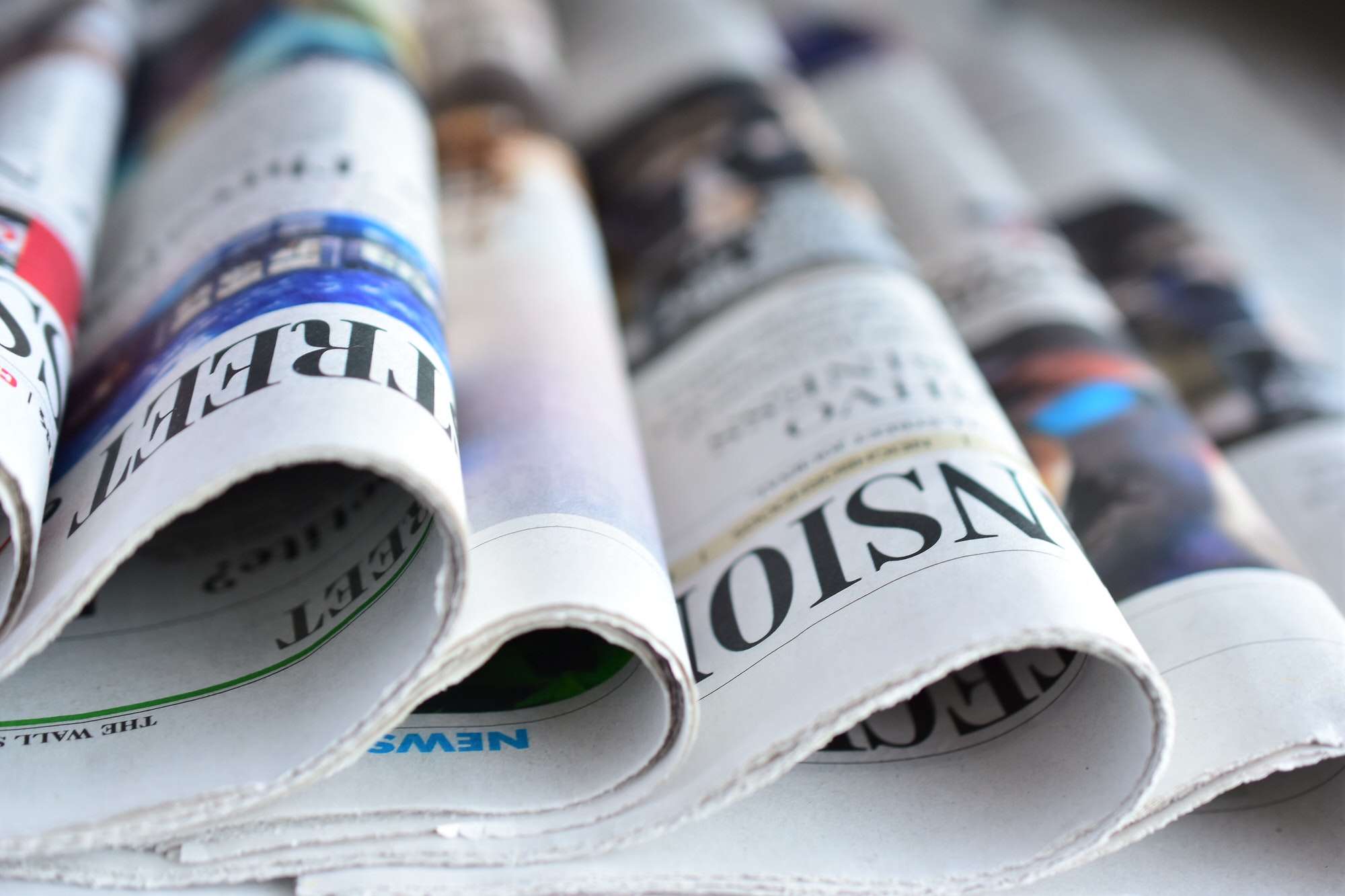 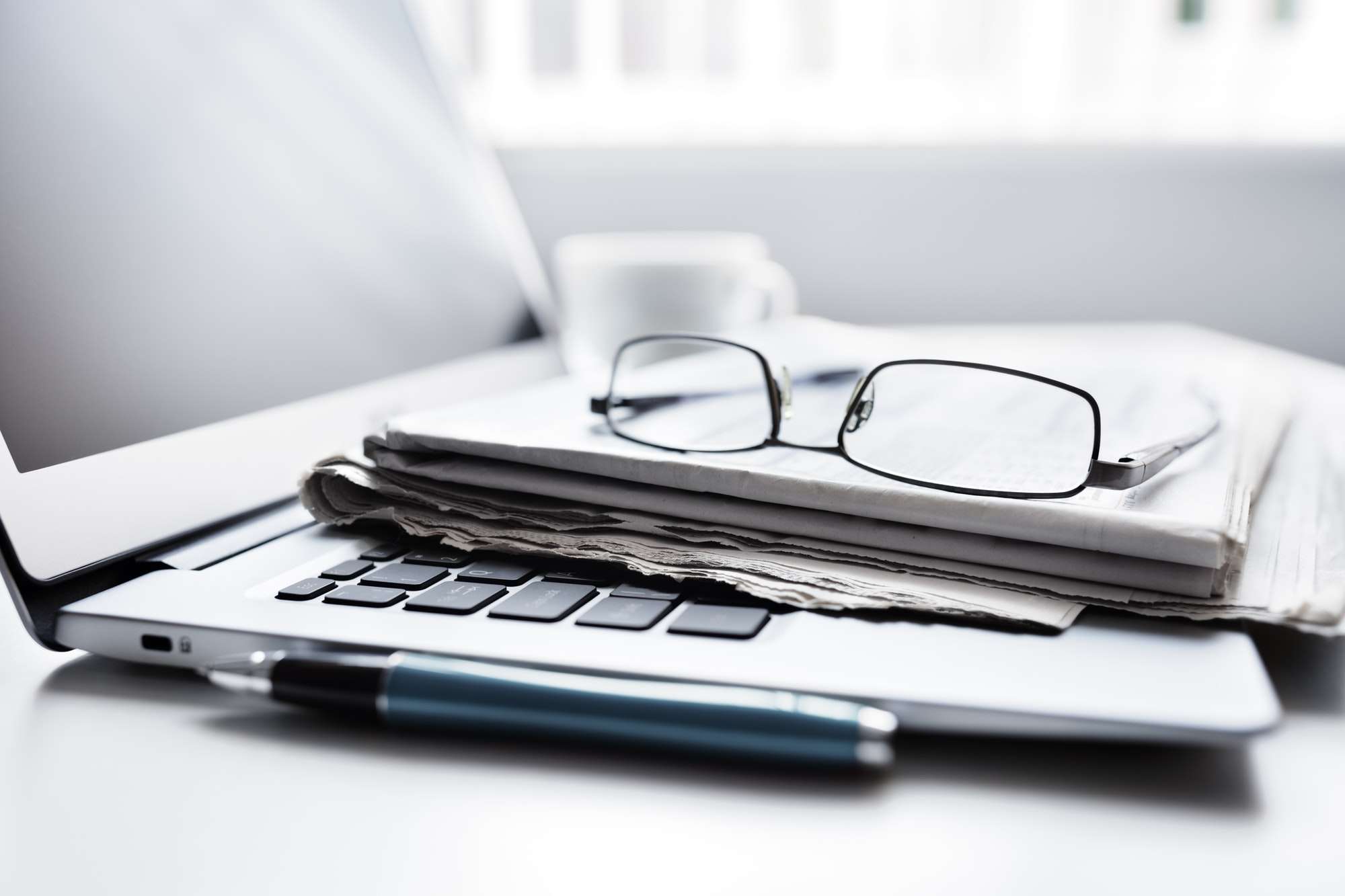 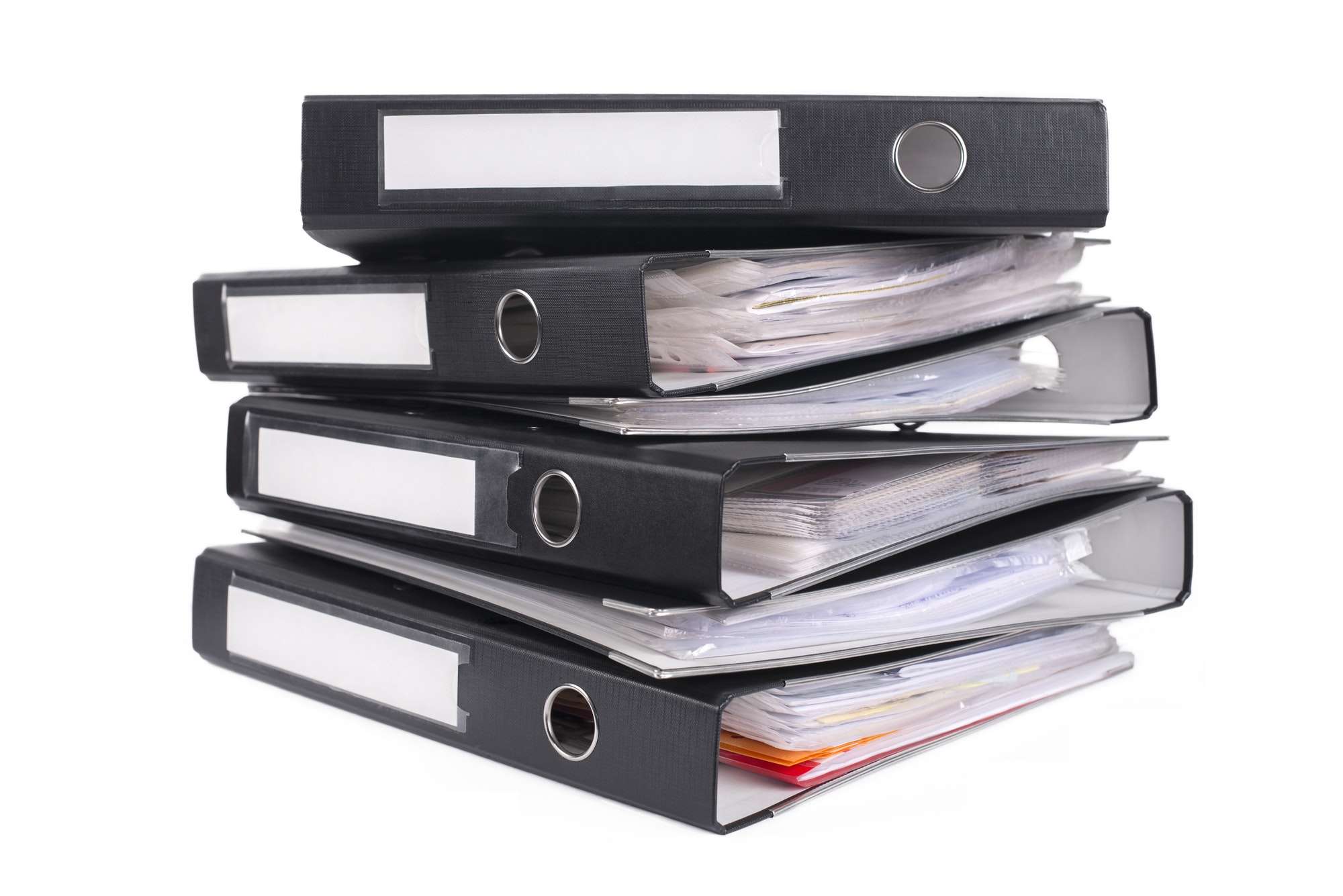 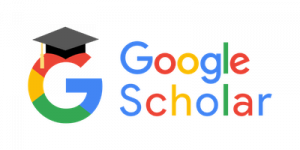 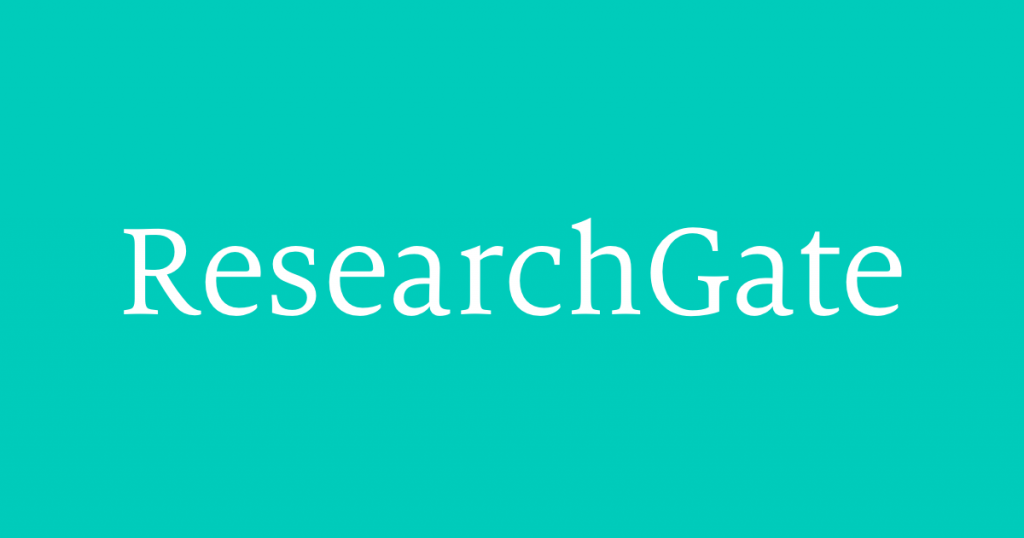 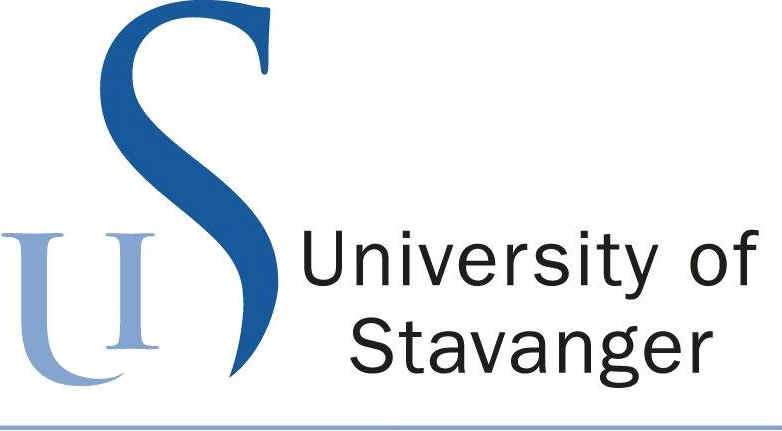